Lee-Bauwens Gallery is pleased to present new works by Jiana Kim. She works with the aim towards the mysterious and endless elevation and deepening that unfolds on the prospect of material.

Jiana Kim’s work has developed over the years through four major transformations. In the first period, from 1998 to 2007, she experimented with morphological expression by creating objects based on the shape and physical properties of earth through repeated and layered patterns. Then, during the second period from 2007 to 2014, light became an important element of her work, and she created an installation of half-sphere bowls cast in slib, which became her trademark. Finally, the third period represents the creation of her "color inside color" series, made in its complete form with flat objects built using fragments, starting with slib painting in 2015.

Strengthened by her artistic journey, currently she continues to develop her favorite themes and tries to connect with heterogeneous materials while working on the series "color inside color" since 2020.

In Jiana Kim’s artistic world, the sense of color through light was refined, while the transition from material and formative units to free fragments began. The light must be an important spectrum to understand materials, like earth and water, but as soon as the artist focuses on light, her material form units. Of course, it is presumed that the artist attempted the transformation of earth as a circular material from various angles. However, it could be excessive if she tried to capture it overall as energy, penetrating water, fire, sunlight, moonlight, and material form. In that sense, it confirms that this attempt may be a special process for the artist's aim of 'deepening' and 'elevation' of materials and that the temporality issue also exists through materials while dealing with light.

From the artist's experiment with light, she confirms that color and material are the major elements building her own world.

Her work, which begins with the material but is regarded to be vitality and energy itself, can be considered in relation to Spinoza's description of all body forces as conatus, giving the body its own vitality. "Everything, whether it be more perfect or less perfect, will always be able to persist in existence with the same force wherewith it began to exist; wherefore, in this respect, all things are equal."1 We can interpret ‘conatus’ as meaning an "active impulse" or orientation for continuity, is also in the context of explaining the artist's will to tireless vitality and constancy for the material. Experimenting with this active impulse of material through form, light, and color, she becomes aware of the equivalent object through the vital performance process of firing, breaking, selecting, attaching, and connecting. From Deleuze's physical power that "power to act" and "the power to endure action" are constantly valid simultaneously, the artist is revealing ontologically that all objects are aspects of the same reality with "material inside material" and "color inside color."

In other words, her work no longer overlooks the vitality of matter and the vibrant power of material compositions, beyond the 'sensitivity division' of life with lifeless material, beyond the thinking of the division of matter and life. 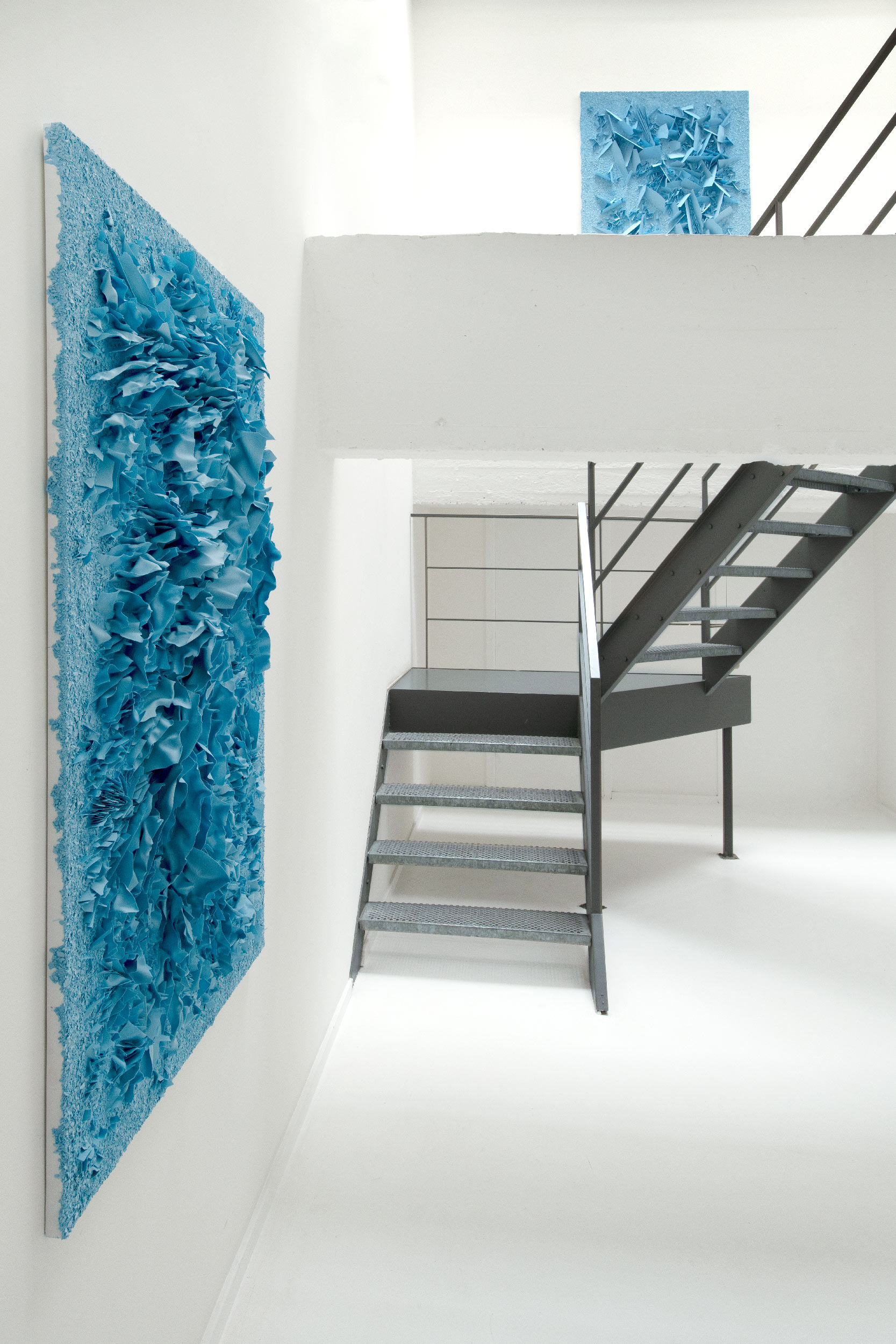 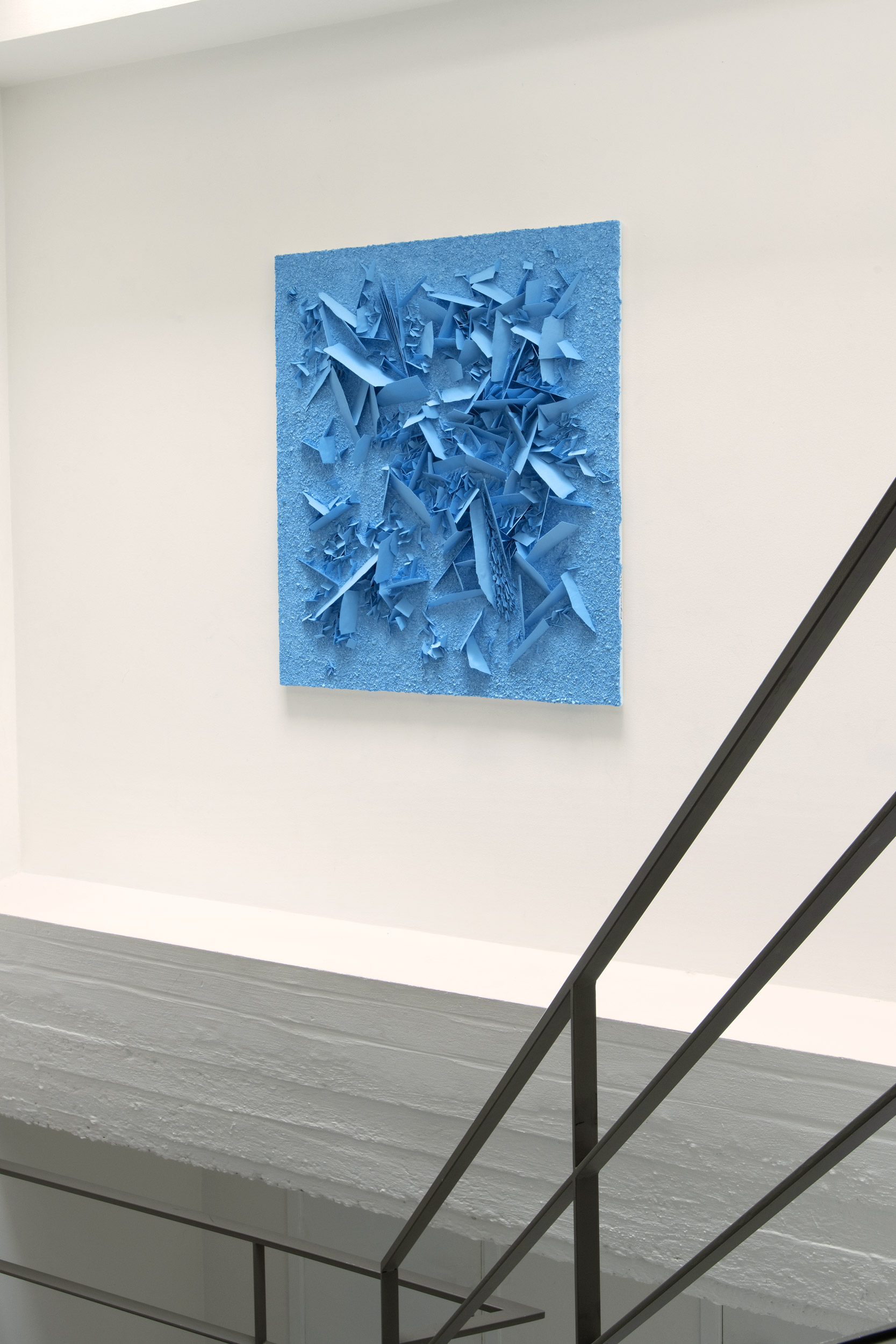 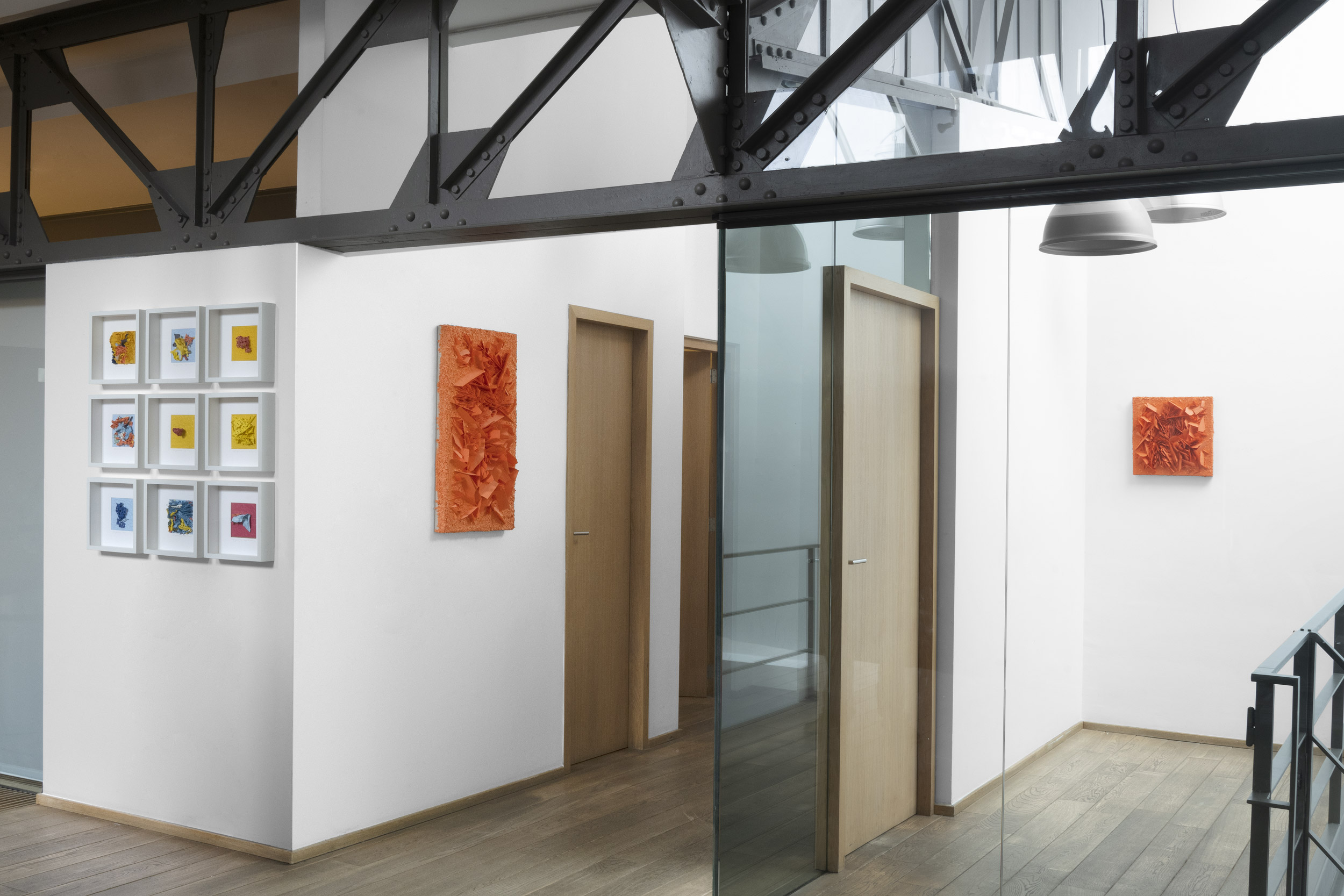 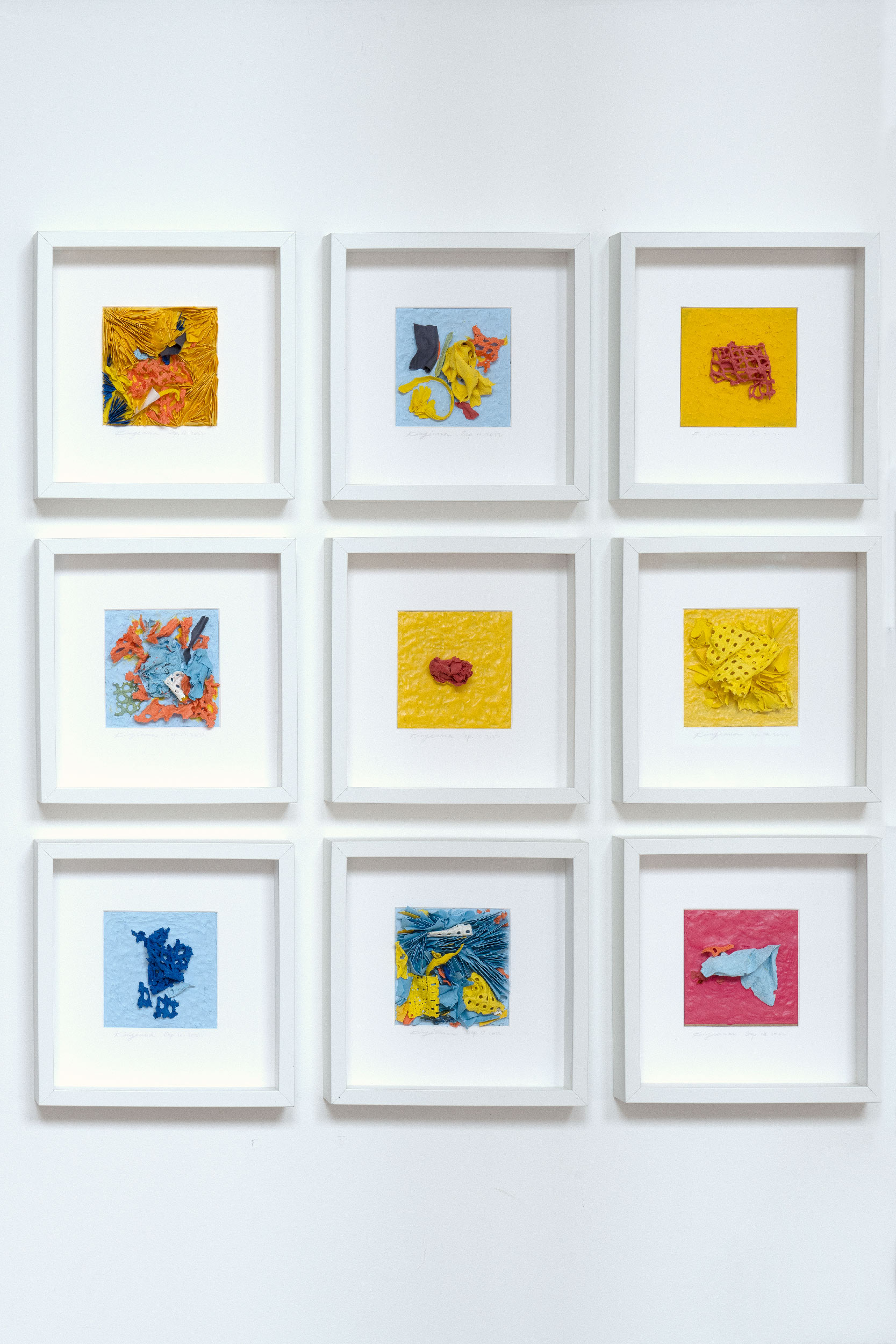 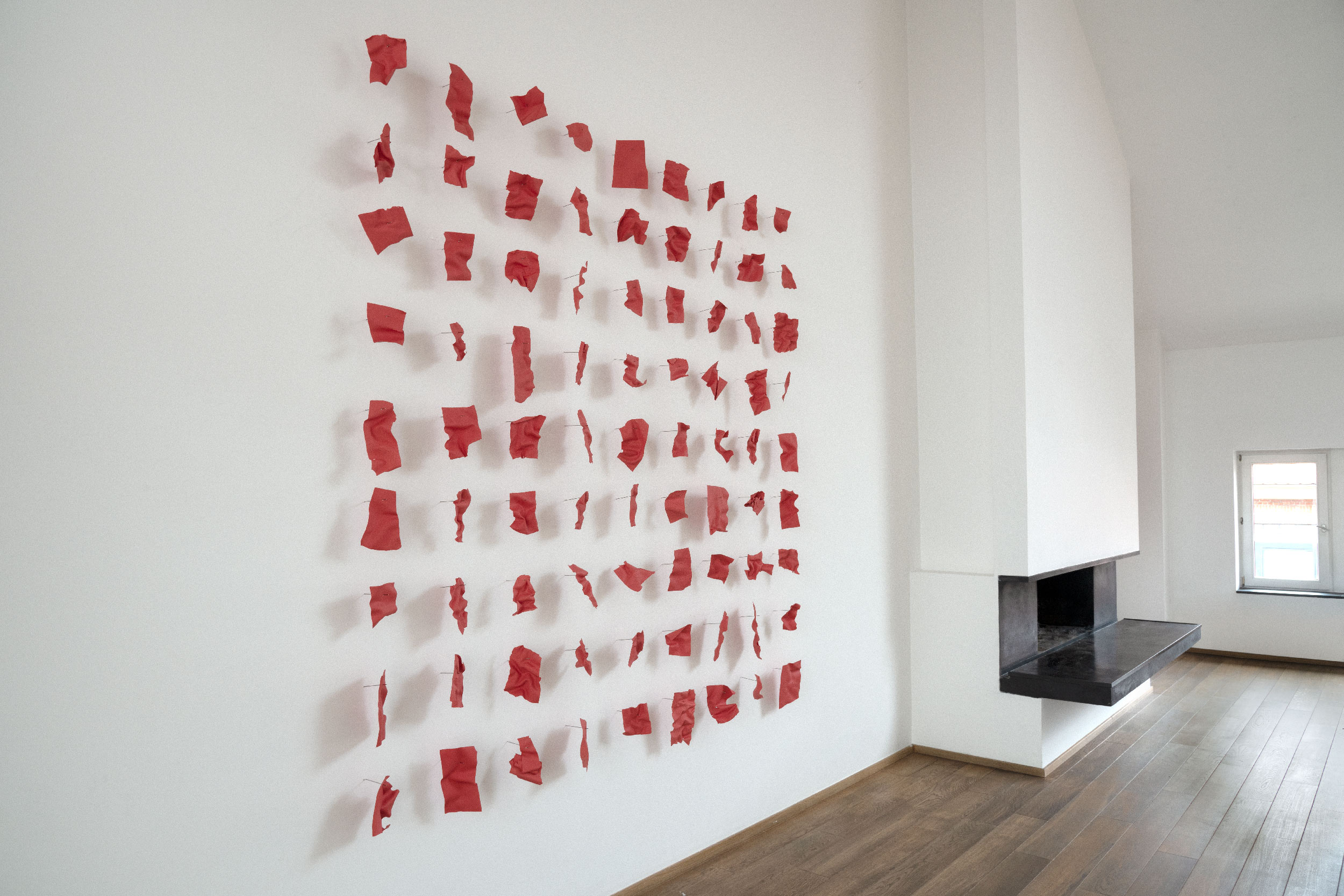 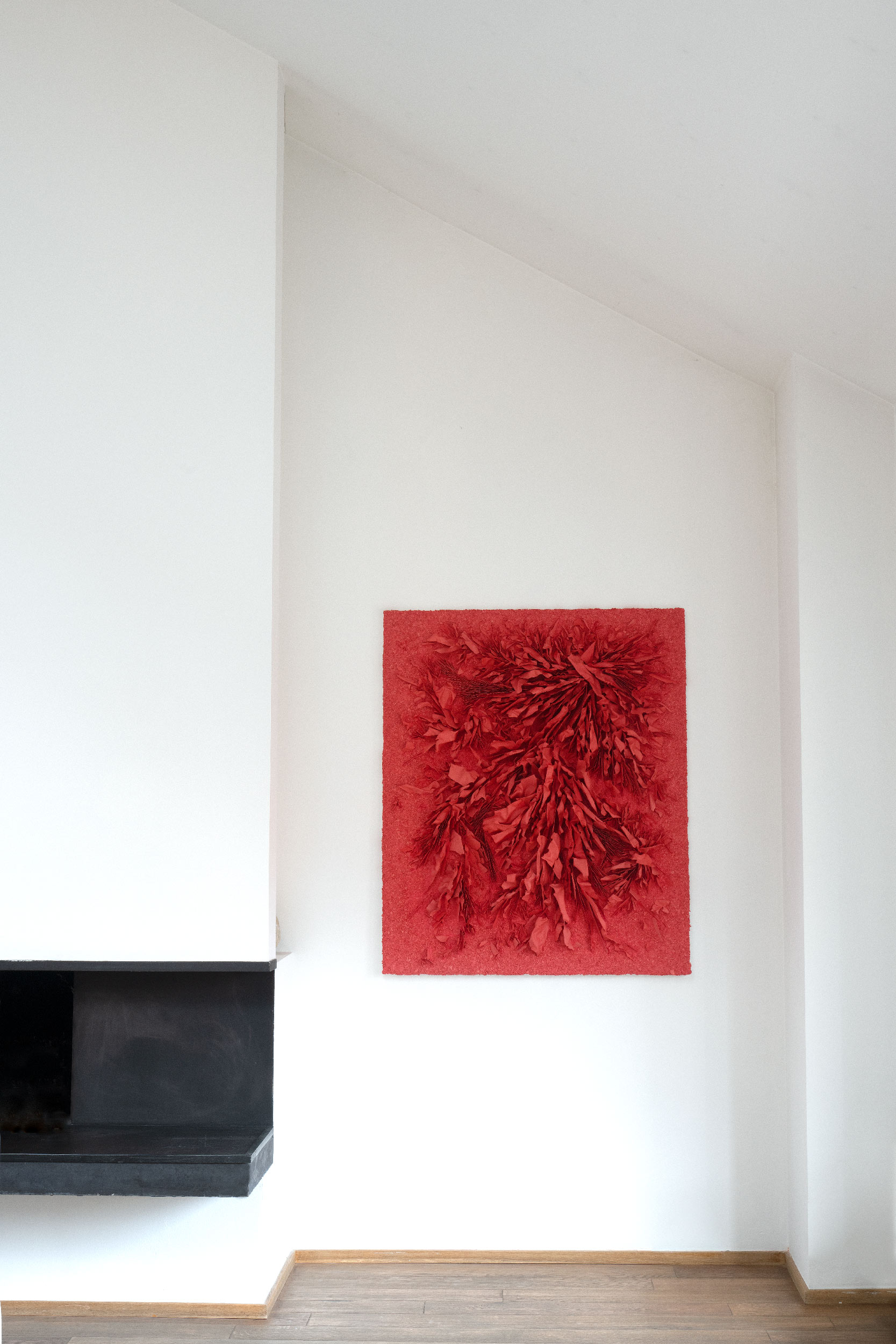 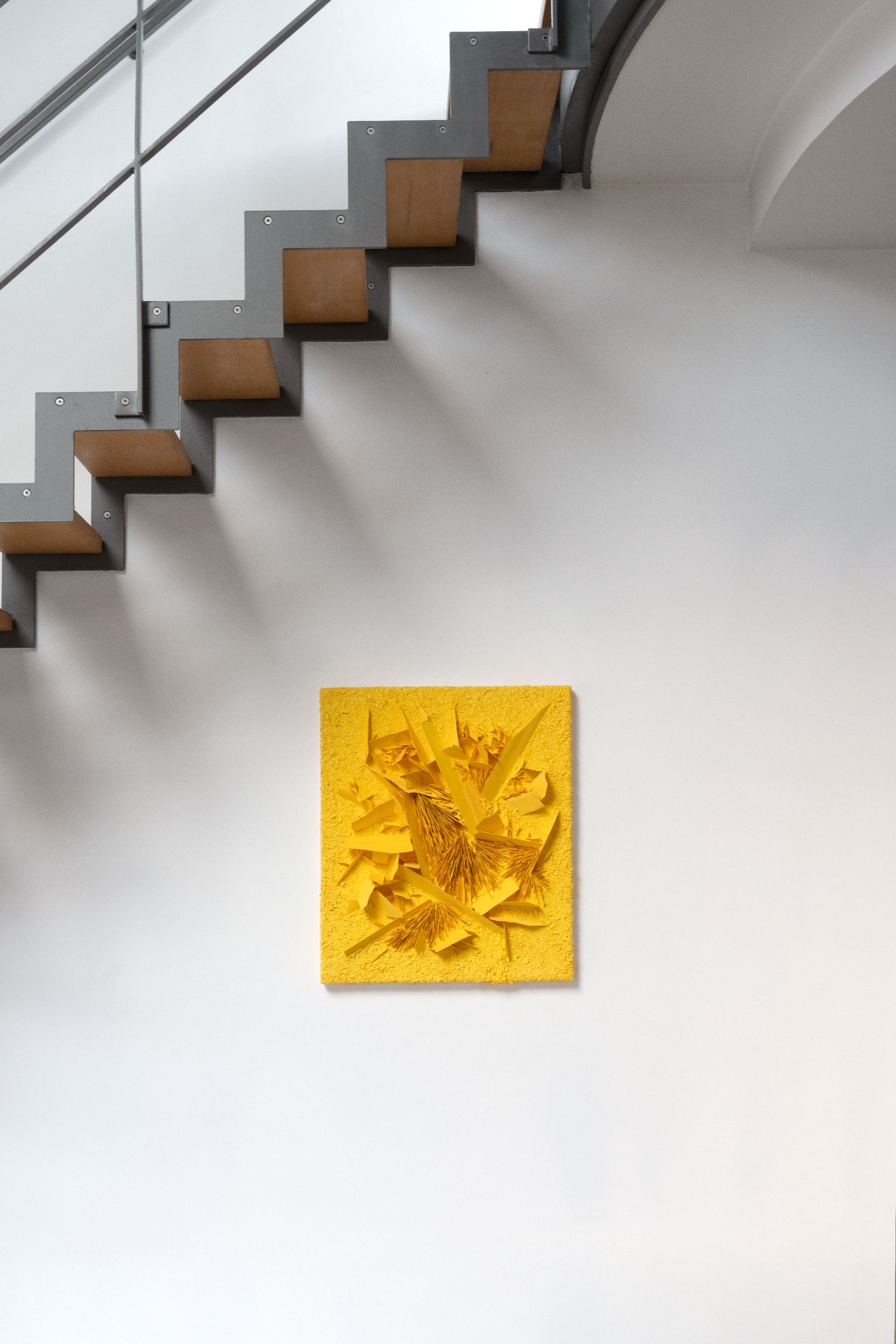 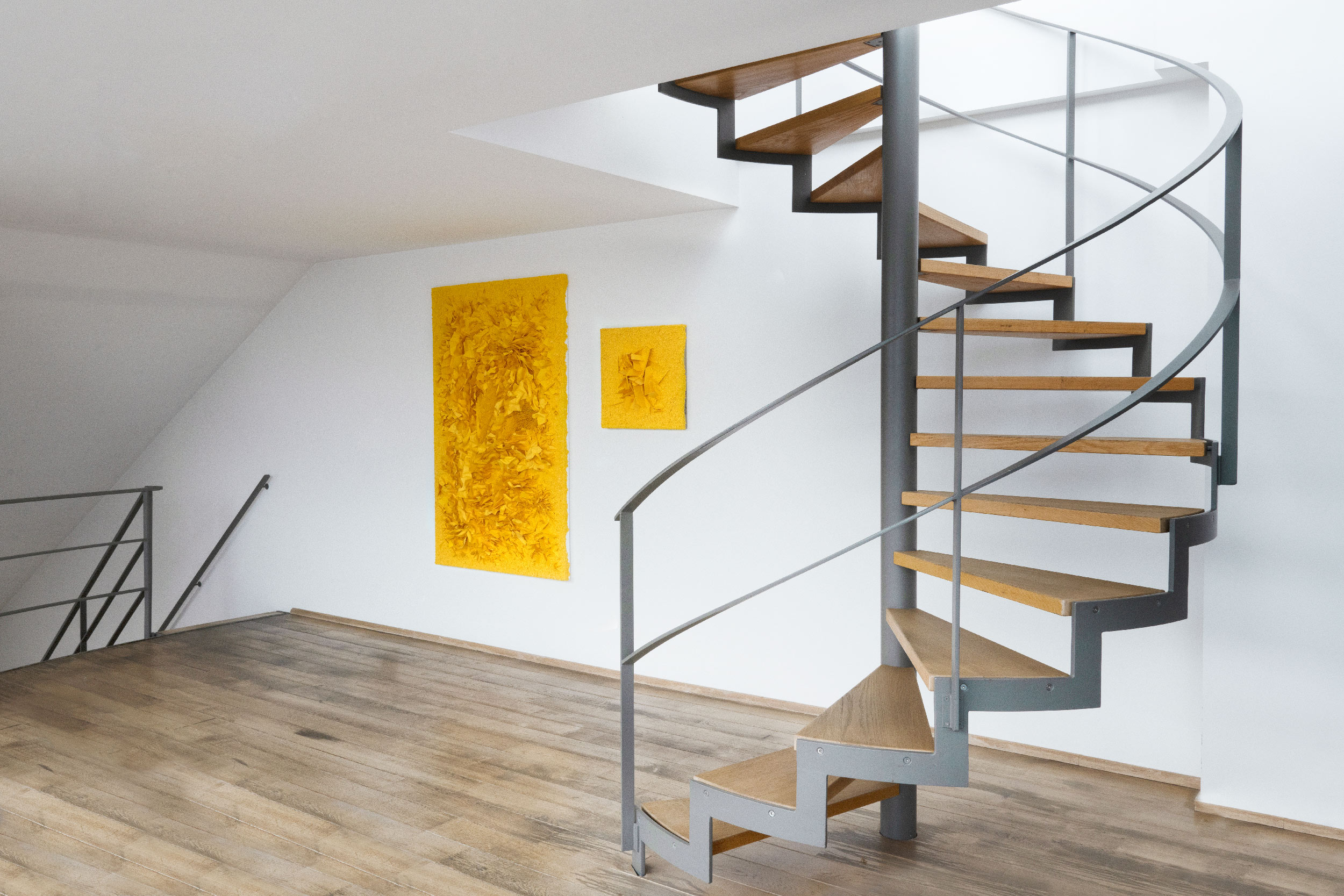